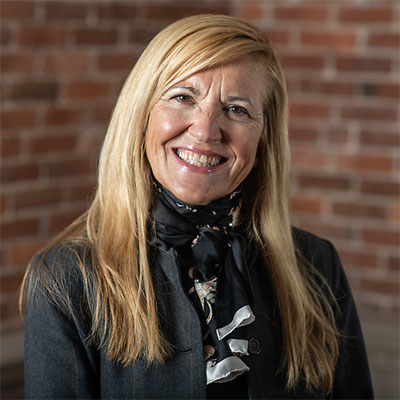 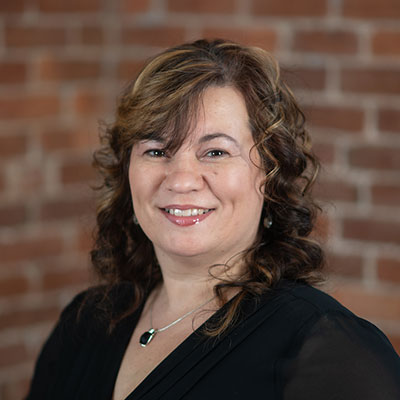 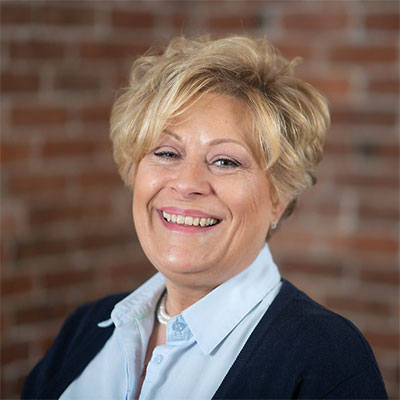 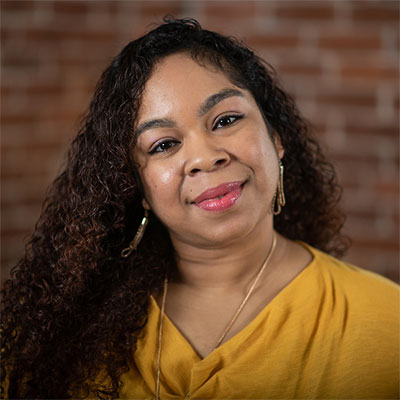 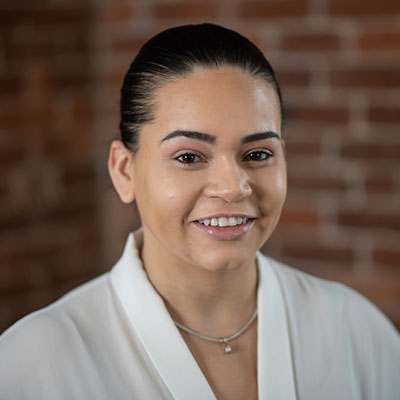 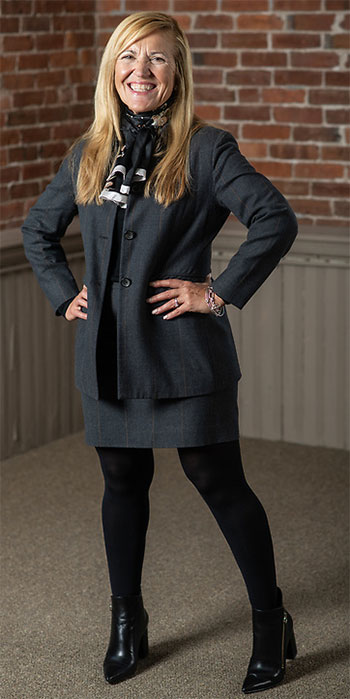 Considered one of the nation’s foremost authorities on advocacy for immigrants, Executive Director Helena DaSilva Hughes has been serving the IAC since 1985.  Under her leadership the number of clients served has grown from 750 per year to 12,000, the breadth of services offered to clients has grown exponentially, and the IAC students who pass the citizenship test holds at an incredible 98%.

In addition to creating and implementing programs on behalf of immigrants in the greater New Bedford area, Helena frequently appears before local, state, and national Congressional hearings advocating for immigrants. In 2006, she developed and implemented the first information exchange on forcibly repatriated Portuguese citizens between the governments of the United States and Portugal, expanding the program in 2008 to include the Cape Verdean government.  She is a frequent lecturer at colleges and universities on immigration advocacy, as well as keynote speaker at numerous conferences in Washington, D.C., the Azores and Lisbon, Portugal on the impact of deportation on U.S. families.

Some of the awards and recognition Helena has received include:

Helena was born in Madeira, Portugal and immigrated to the United States at the age of 10 with her mother and 6 siblings, joining her father who sponsored them. Fluent in the Portuguese language and conversant in Spanish, she has a Bachelor of Science in Business Administration with a minor in Paralegal Studies from Newbury College and is accredited by the Board of Immigration Appeals.

As the first Director of Development for the IAC, a position made possible by a grant from the Henry H. Crapo Foundation Fund, Kristin’s focus is on strengthening the IAC’s capacity to meet the unprecedented demand for services, which includes:

Prior to her work at the IAC, Kristin was engaged in management consulting for small businesses and led numerous volunteer and charitable endeavors across the SouthCoast.  Before making the decision to stay at home fulltime with her children, Kristin served as Assistant to the President at The Cullinane Group with a focus on philanthropy, and was a paralegal manager at one of Boston’s largest law firms, WilmerHale. 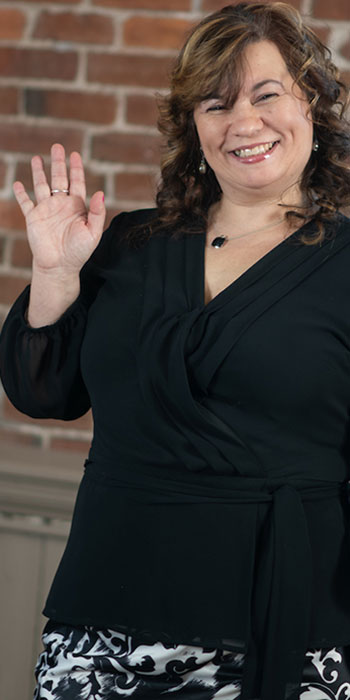 Ana has been with the IAC since 2015, first as an Executive Assistant, and now as the Office Manager.  In this role, she serves as the point person for day-to-day operations, preparing monthly financial and citizenship reports, assisting with proposals, maintaining personnel records, training new hires and interns, scheduling clients’ appointments, equipment maintenance, IT issues, phones and much more.

Prior to the IAC, Ana was the Office Manager of a Homecare office, Comfort Keepers in Fall River.  She was born in Fall River, MA, raised in Providence, and is now back living in Fall River. She received her Associates Degree from Bristol Community College, and her Bachelor’s Degree from UMass Dartmouth.

“The IAC does great work for the immigrant community and I am blessed to have the opportunity to work for an amazing organization.  Our services are vital because clients come to see us for numerous reasons: citizenship, green card renewals, health insurance, benefits or read letters.” 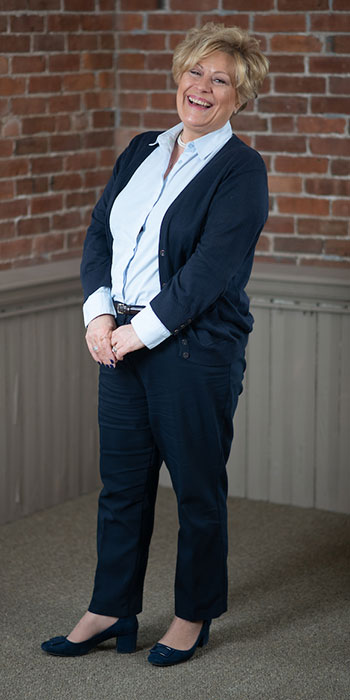 Lucia has been with the IAC since 2001 as a SHINE Counselor and Elder Service Coordinator.  In those roles she provides translations, interpretations of documents from various government agencies, referrals, advocacy services, and assistance to clients as they navigate through changing or choosing health insurance.

Prior to the IAC, Lucia was a buyer for production materials.  She was born in the Acores and now lives in Taunton, MA. She received her education at Taunton High School as well as other education seminars.

“I am thankful for the gratitude, satisfaction, and appreciation I receive from our clients.”

Liz has been with the IAC since 2013 first as Americorp Volunteer and Bridgewater Outreach Coordinator, and now as a Youth Case Managers where she works with unaccompanied minors facing challenges such as trauma, separation, and poverty.  She works to connect these children with important resources, advocate for them, and help them get adjusted so that they can succeed in school, and in their lives. She helps her clients evolve as young people and build strong bonds so that they can learn to trust in their lives.

Prior to working at the IAC, Liz was a full-time student at UMASS Dartmouth and Bristol Community College, and a volunteer at various community agencies. She was born in Puerto Rico and is now a resident of New Bedford.

“We try to be the voice of those who are vulnerable in order to help them overcome their challenges and become active members of our society.”

Anabel has been with the IAC since 2015 first as an instructor in the areas of language and citizenship and now as a Case Manager helping non-English speaking clients communicate with various agencies and navigate the legal issues pertaining to citizenship.

Prior to the IAC, Anabel worked as a certified nurse assistant. She was born in the Dominican Republic and now is a resident of New Bedford, MA.  Anabel received her education at the UMASS program for CNA, Harvard Pilgrim Healthcare for medical interpretation training, and Americorps training for English as a Second Language and citizenship support.

“I am able to give others the help that I once needed when I moved to the United States. We at the IAC try our hardest to help.”

LEARN MORE ABOUT US THROUGH OUR NEWS & UPDATES 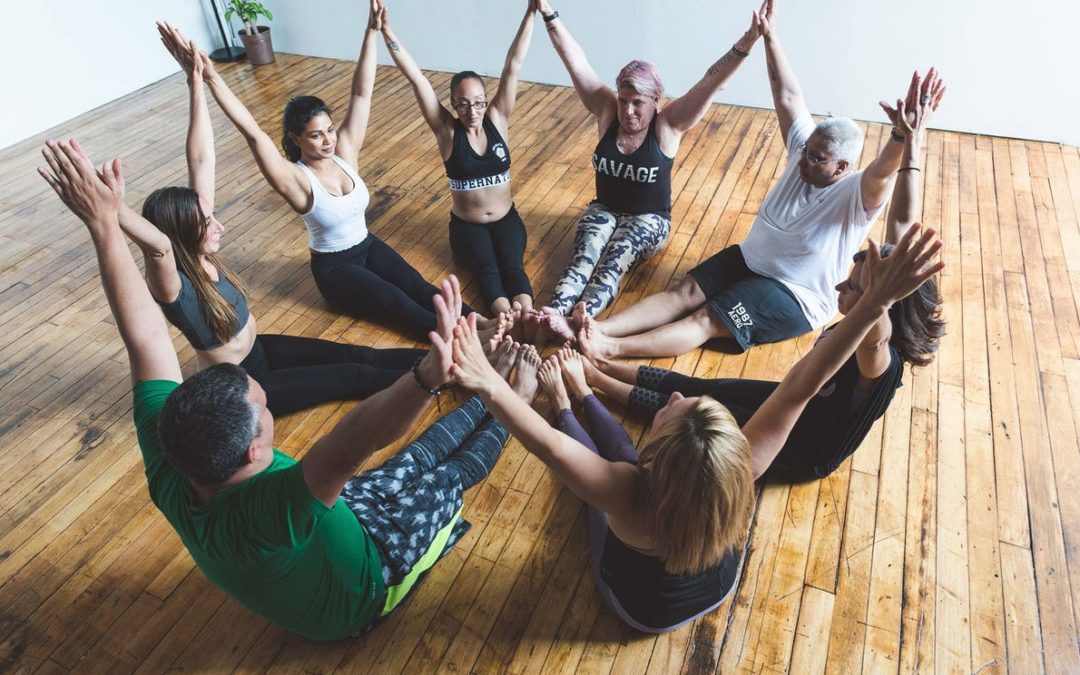 By: Kiernan Dunlop, SouthCoastToday.com
NEW BEDFORD – Vineeta Singh refers to the yoga studio she opened in April of last year as her baby.

“I put everything I had into this business,” said Singh, who immigrated to the United States two and a half years ago from Delhi, India.

END_OF_DOCUMENT_TOKEN_TO_BE_REPLACED 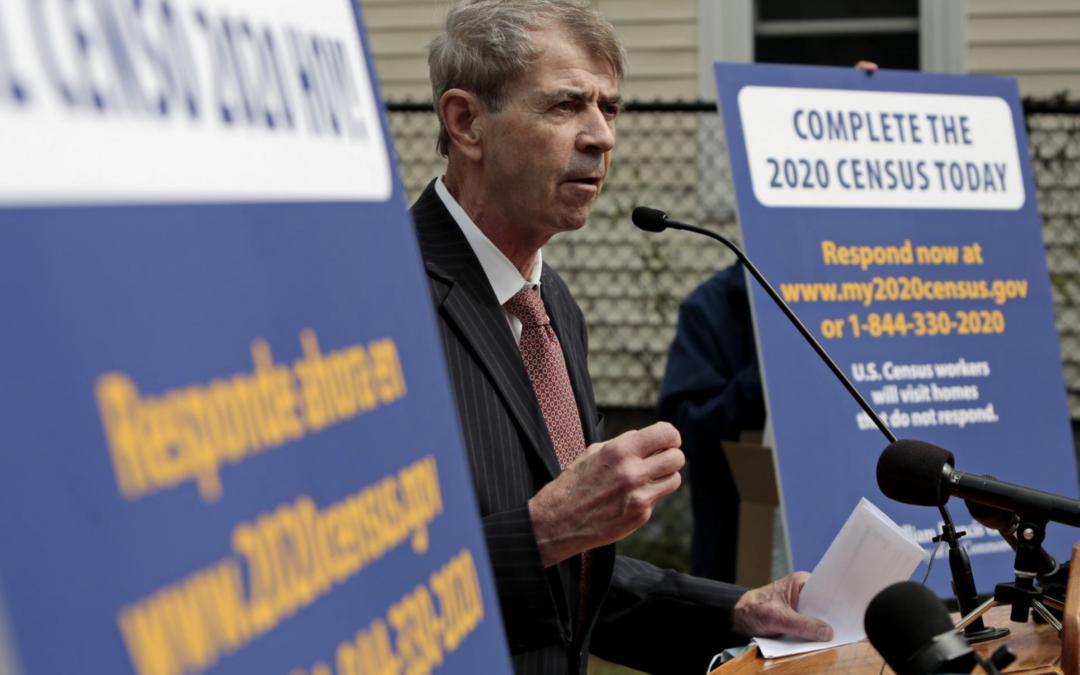 By Kerri Tallman SouthCoastToday.com
“Leaders say counting immigrants could make big difference in federal funds city receives.”
The survey is taken every 10 years to determine the country’s population. Mayor Jon Michell and Secretary of State William F. Galvin visited the Immigrants’ Assistance Center (IAC) in the South End Monday to talk about the importance of all New Bedford residents participating in it.

Help Us Make a Difference

Help a young person get the resources they need for a bright future.