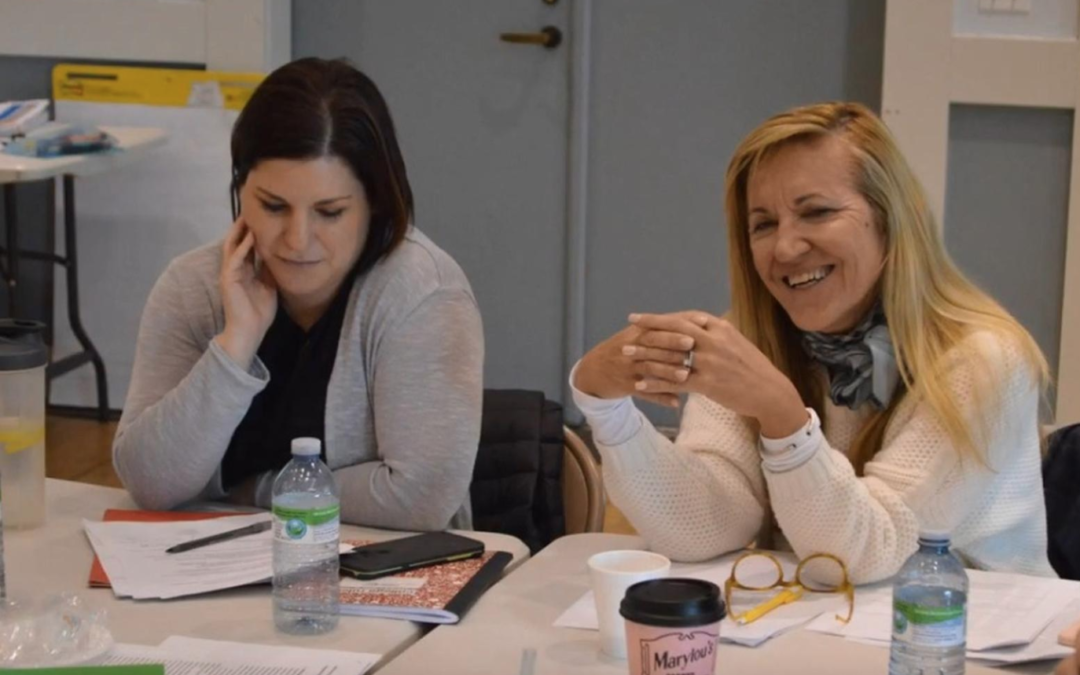 A few community leaders invited to the meetings who spoke with The Standard-Times said they’re pleased with how they’ve been arranged, noting they’re inclusive and comprehensive, with students, parents, school staff and community members present.

The three-hour sessions occurred Jan. 14 and Feb. 25 at the Fort Taber Community Center and the next ones are set for March 26 and April 9. According to public schools spokesman Arthur Motta, sessions include root-cause analysis to assess district progress on high-quality instruction, student support systems, team excellence and community engagement “all focused on ensuring that our students receive a high quality, balanced education that prepares them to compete globally.”

The common themes from the meetings will help set the course for the district plan over the next few years, Motta said. These themes will later be shared with the larger community.

Asked if the public can attend the meetings or if they’re invitation only, Superintendent Thomas Anderson said “the number of participants has been established to maintain continuity with the work.” He also noted that each school conducted sessions with their school community and parents, and that he has lunch with students monthly.

Helena DaSilva Hughes, executive director of the Immigrants’ Assistance Center, said, “I’m very confident that we are moving in the right direction,” and it’s good to have everybody in the same room.

In terms of leadership, she said former Superintendent Pia Durkin laid the groundwork and Anderson took the ball and is running with it.

As a product of the public schools, DaSilva Hughes said New Bedford High was her favorite, recalling the energy and pride from when she graduated in 1978.

“I really believe that we can get there,” she said.

She said equity and excellence were common themes at the meeting. She said she understands that in the district, some schools don’t have the same technology as other schools. However, she said it’s not just about the building, but the people in it.

In terms of the center’s work with the schools, DaSilva Hughes said, “I want to be accessible to everyone. Not just certain schools.”

She also emphasized that she can relate to what many students go through. As a parent, she’s helped her daughter with school work, but she never had that as a kid who immigrated from Portugal with her family. Her parents were too busy working, she said, and providing for a family of seven.

“I always come with the vision of the immigrant kids, non-English speaking kids and immigrant families,” she said.

He said he’s impressed by the students, too. He was placed in a group with a senior and a sophomore. “They are just so thoughtful and insightful and so honest,” he said.

St. John noted that a common theme seemed to be increasing technology and that some of the older school buildings need work done.

“We’re looking at the whole district,” he said.

Rick Kidder, president and CEO of the SouthCoast Chamber of Commerce, said, “The quality of our public schools is of tremendous importance to the business community and the chamber.”

“We recognize the challenges that our public schools face, but we applaud the group for talking about how we can make our schools stronger and competitive,” Kidder said.

The goal of equity across the district was discussed, he said, including in the context of the need for more state funding. New Bedford has many English language learners and the city needs more resources to address their needs.

He said the group would like NBPS to be schools of choice, where people from surrounding communities say they’d love to have their children attend the schools.

“Teaching and learning is at the core of all of this,” Kidder said.